Who did Frimpon bump into at Emirates Stadium? | Matchday Diary

Join Frimmy as he heads to the Emirates Stadium for the first Premier League match with fans in over a year.
And he bumps into a few familiar faces... 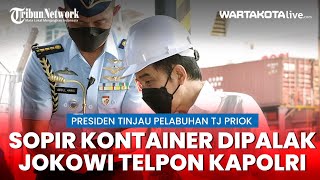 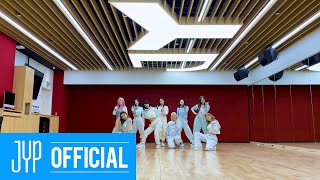 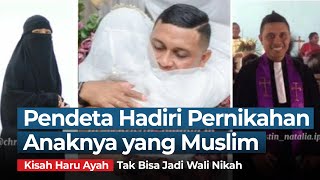 🤣 'Who's in goal for them?! Neuer?!' | Bukayo Saka & Emile Smith Rowe | UnClassic Commentary

BEHIND THE SCENE OFF THE RECORD